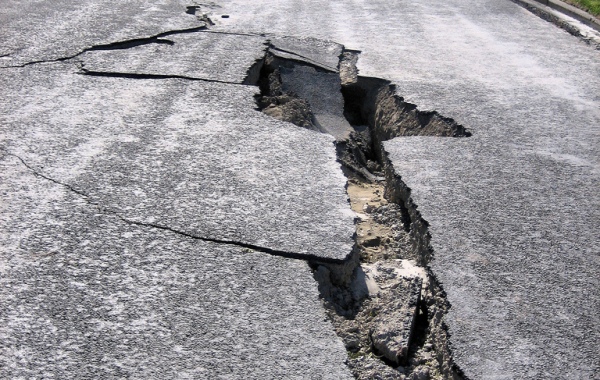 “Better buildings would have saved lives.” –Chuck DeMets, U.S. Geologist DeMets, a tectonic geologist from the University of Wisconsin-Madison, reflects on the January 2010 earthquake in Haiti, described by the […] 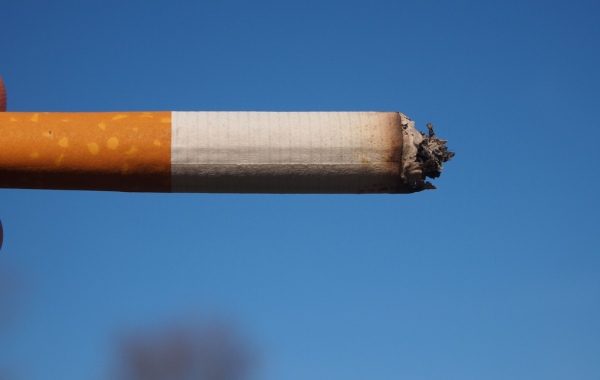 It’s often said that the most frequent issues among condo living revolve around the three P’s. Pets, parking and people. But there’s a new one cropping up in the conversation. […]

By andreadeezee Posted on October 2, 2015