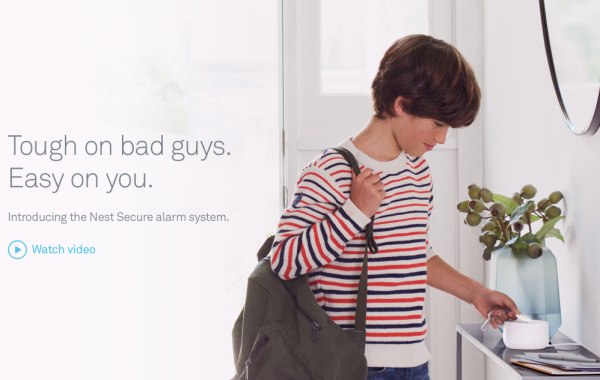 Fallen From the Nest

We’re lazy homeowners. Well, at least that’s the perspective that Nest is basing its latest product development on, and the inspiration behind its long awaited release of Nest Secure – […]

By andreadeezee Posted on September 26, 2017 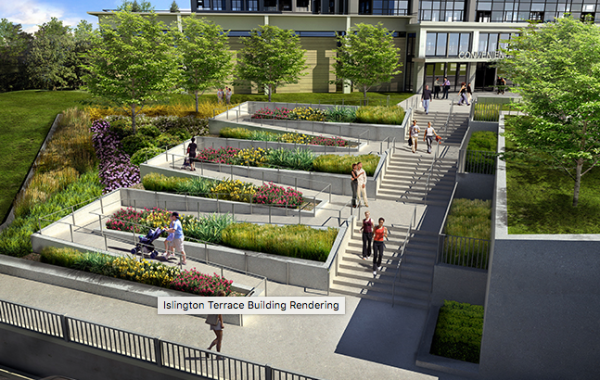 Some people say that they learn from their customers. Others, like Elon Musk,  show that he not only learns from them, but acts on their ideas. Recently, Musk “made […]

When will Toronto get “there?” As the good old saying goes, “good fences make good neighbors.” In the vertical world, the likely translation would be that good balcony barriers make […]

We don’t seem to balk at schools in caves , schools in subterranean shelters  or even schools floating on water, but the mention of schools in the sky… well hold on […] 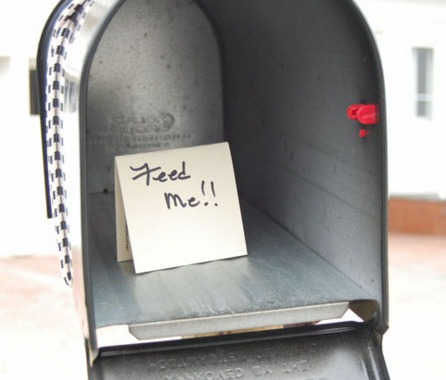 A colleague of mine said something the other day that resonated with me. He doesn’t receive any “physical” mail.  “Any?” I asked him. In disbelief, I rephrased the question, “None?” […] 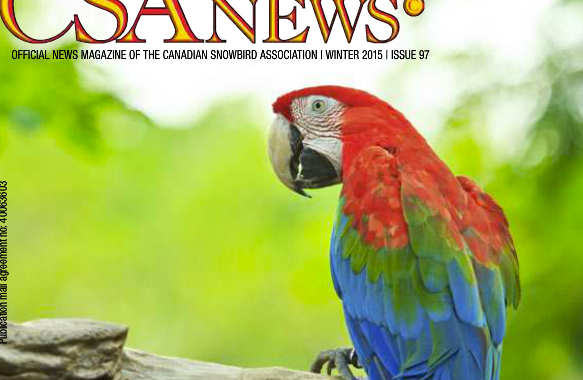 Let me summarize one of the largest perks of condo living in one simple word. Winter. Despite the beauty of a first snowfall, or the abundance of snow that allows […]

They say that technology hasn’t yet delivered what it promised us. More time. More conveniences. More happiness. It’s bittersweet for most of us. The iphone in my pocket is often an […]

Resolution #1. Get my own place.

By andreadeezee Posted on January 4, 2016 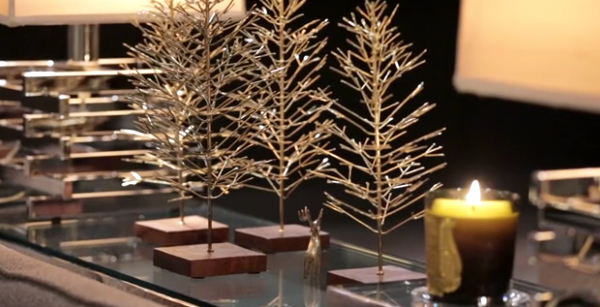 Let’s be honest, some Christmas traditions may change slightly in condominium life. I myself, went from a 12 foot tall Christmas tree spanning a two storey front entrance as a […]

Should I Stay or Should I Go Now?

The lowdown on Condos, Service Dogs & Therapy Dogs.  Doggie waste bag stands, mobile pet grooming and walkers with 10 dogs on leashes are a frequent sight these days. It […]

Embrace It or Erase It?

I was always a believer that giving people a designated space to participate in “undesirable” behavior was a more realistic approach than banning undesired behavior completely. (I’m a parent!) A […]

“Better buildings would have saved lives.” –Chuck DeMets, U.S. Geologist DeMets, a tectonic geologist from the University of Wisconsin-Madison, reflects on the January 2010 earthquake in Haiti, described by the […]

And the Runner Up is…

YOU. We are in a world of self-serve and instant gratification.We print our airline tickets at kiosks, order movie tickets online and swipe our phones to pay for coffee. In […]

By andreadeezee Posted on September 17, 2015

D Day is one day away. The condo is getting sparse and there’s not much left but essentials, mostly food, toiletries and clothing for one more day.The bunk bed has […]

realcondolife
Create a free website or blog at WordPress.com.