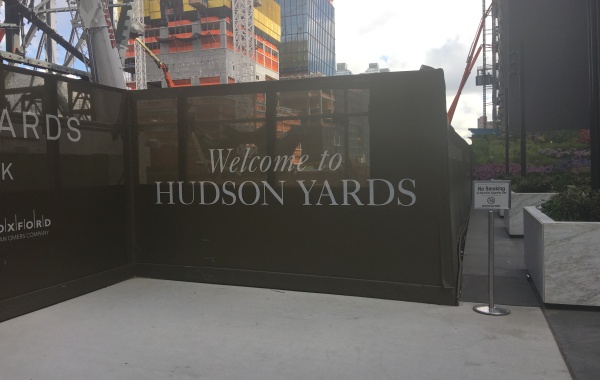 The Haters of Hudson Yards

You can’t be all things to all people. I learned that a long time ago. I also learned that once you learn that, you realize you’re granted some forgiveness and […] 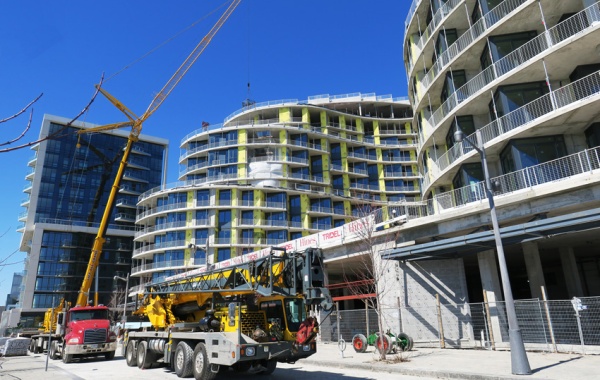 Will Toronto’s Housing Supply Ever Catch Up with Demand?

I read an excellent article recently in Novae Res Urbis about the proposed Housing Supply Action Plan initiated in November, which aims to increase provincial housing supply. Municipalities and stakeholders […]

Keeping the conversation on gender equality front and centre – until we don’t have to – is truly what’s best for us as organizations and as people. That was the […] 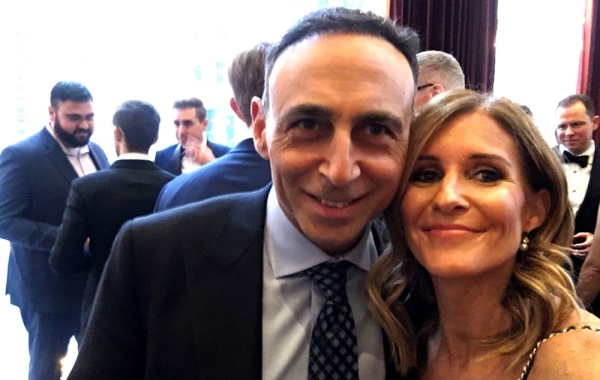 A lot of good things can come to fruition in nine months. The annual Real Estate Hold’em for Life Charity Challenge is one of those things, and I had the […] 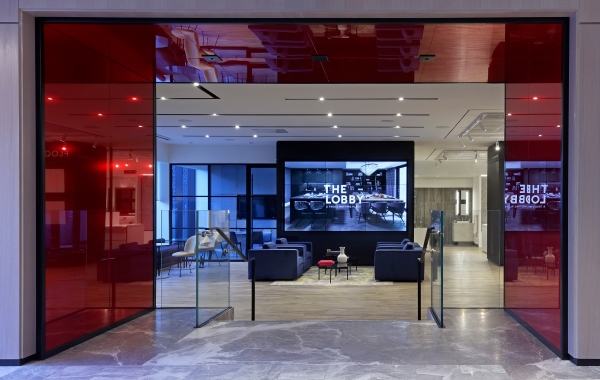 Digital technology touches almost every aspect of our daily lives so it’s only natural it gets a starring role in making The Lobby unique. This is the third and final post […] 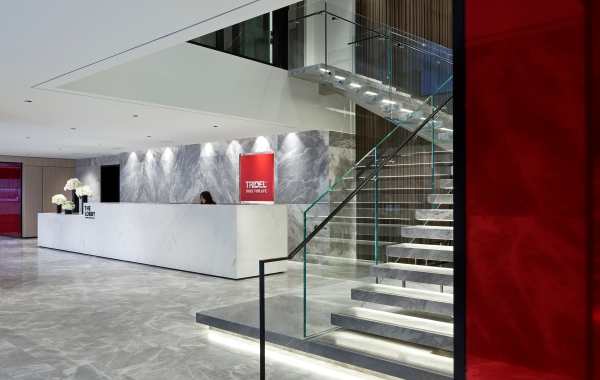 Bringing the Lobby to Life

A great project begins with vision and is given life by drawing on a mix of talented people to make it real. To properly tell you about the creation and […] 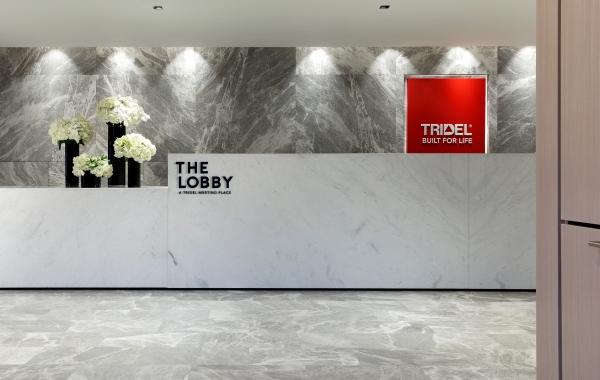 With this post, I’m opening the doors to an exciting project that has the entire Tridel team beaming with pride. Let me invite you to enter The Lobby, our high-tech […] 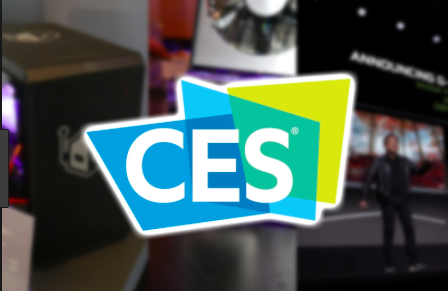 What Happens in Vegas

Earlier this year I had the pleasure of attending the Consumer Electronic Show (CES). I’ve been three times, and while I get better each year at being a smart attendee, […] 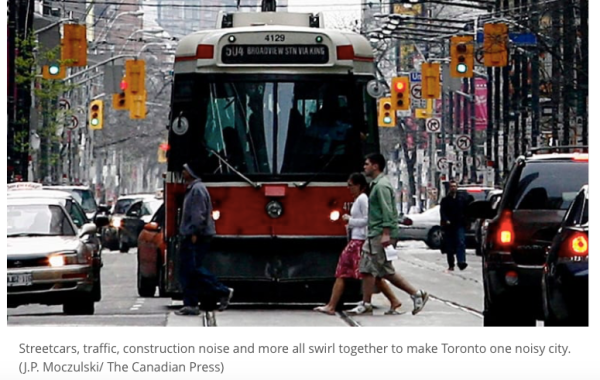 The Volume of a World Class City

Volume of a World Class City This morning, I did an informal study with the members of my household to find out what they considered the most troublesome noise they […]

By andreadeezee Posted on February 6, 2019 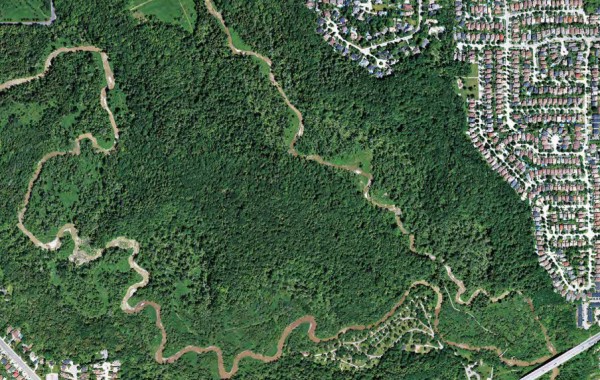 Saving the Intersection of our City and Nature

Tree Strategy: Saving the Intersection of our City and Nature I get an odd sense of pleasure when I go places where I don’t fit in. Such was the case […] 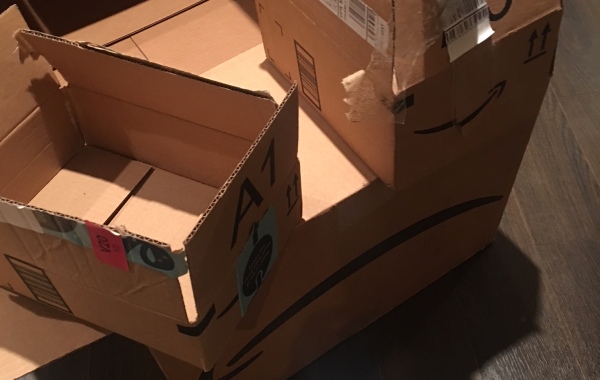 It’s garbage day. It’s also Boxing Day. Ironically, I have a lot of boxes to throw out because it seems that every year, I accumulate more garbage around this time. […] 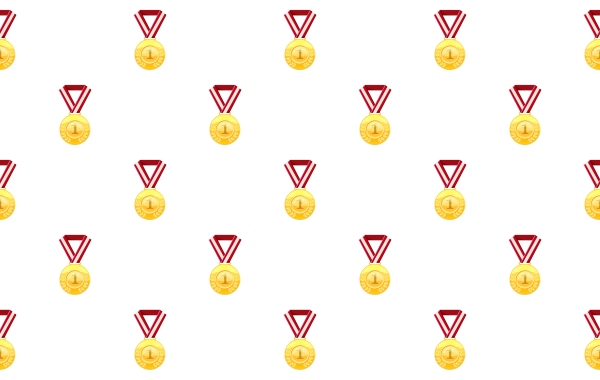 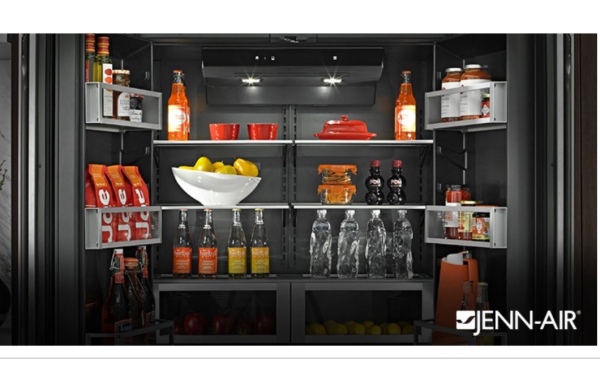 Reinventing Your Kitchen; Reinforcing Our Relationships 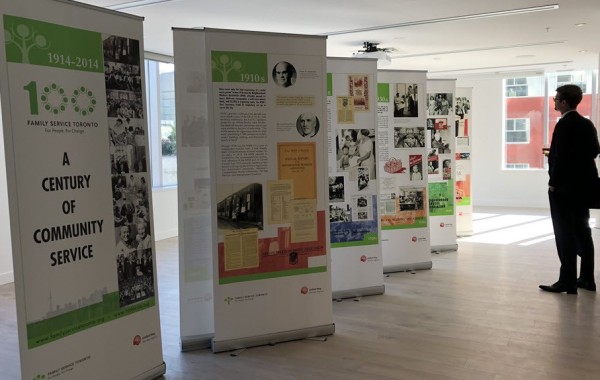 Community. Something we DO.

“Family” is a word that has special meaning for everyone. For Tridel, it captures a value that has been central to our identity for over 80 years. I can explain […] 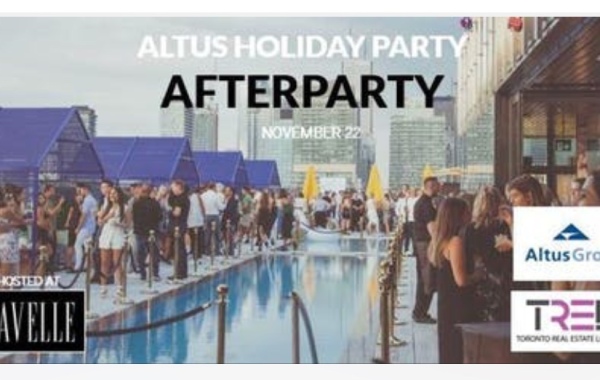 Holiday Parties That Help Take Down the Patriarchy

Last week I had a great evening at the Altus’ holiday party and TREL-sponsored after party, where I had a chance to hobnob with people whose names I know well, but […] 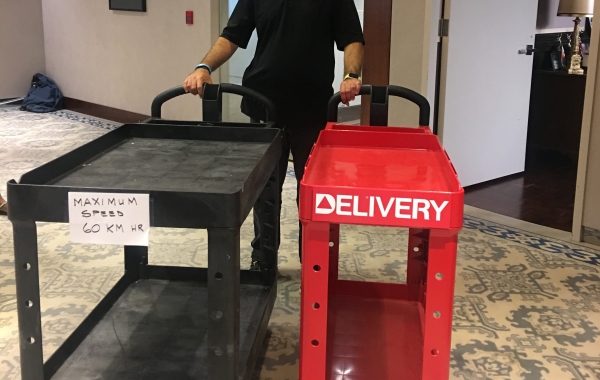 Putting our Values on Wheels

Every organization should be lucky enough to have someone like Luke DelZotto Hammond working for them. Luke, who has special needs, is a reminder that we should look at people’s […]

realcondolife
Create a free website or blog at WordPress.com.