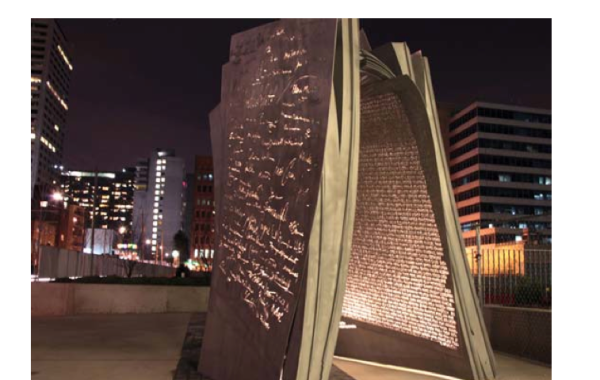 It’s often said that the most frequent issues among condo living revolve around the three P’s. Pets, parking and people. But there’s a new one cropping up in the conversation. […]

By andreadeezee Posted on October 2, 2015

We used to think of relationships when we heard the word ‘status’. Then we shifted cognitively to Facebook, an update feature for us to share our thoughts and location with […]

By andreadeezee Posted on September 25, 2015 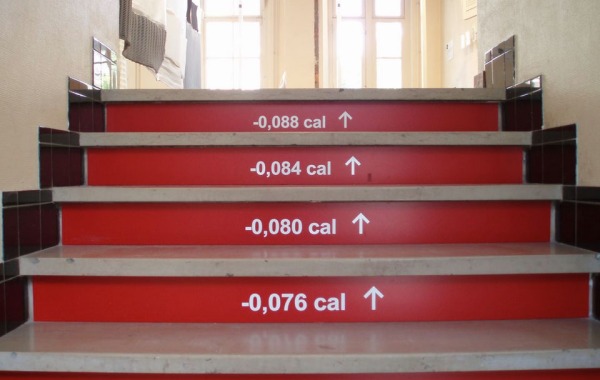 And the Runner Up is…

YOU. We are in a world of self-serve and instant gratification.We print our airline tickets at kiosks, order movie tickets online and swipe our phones to pay for coffee. In […]

By andreadeezee Posted on September 17, 2015

That’s a (big) Load of Garbage.

Life in a condo made garbage feel like such an easier task. Without bins to drag to the curb and the worry that I exceeded my allowance, walking down the corridor […]

By andreadeezee Posted on September 3, 2015

An article earlier this month covering repeated theft of a condo dweller’s bicycle caught my attention.  It reminded me of a bit of a struggle I went through myself while […]

All I ever needed to know, I learned from living in a condo. Seriously. There are so many life lessons that came out of this adventure. Not just for myself, but […]

D Day is one day away. The condo is getting sparse and there’s not much left but essentials, mostly food, toiletries and clothing for one more day.The bunk bed has […]

Good things seem to come in 3’s in my universe. The epitome being the boys. I’ve also learned through my better half that 3 is also the perfect number of […]

Day 24. Building a city… and other small feats

Again, the location of our condo and proximity to the subway made for an easy escape to a concert last night for what would probably be the final “date night” during […]

Let me be the first to say that he’s been a trooper. He’s had a lot of raving fans on this adventure that have commended him,  offered congratulatory pats and […]

We usually don’t realize that when we lose something, it may in fact be an opportunity in disguise to find something.   Often, it’s something different than what we thought we […]

It was a special day to celebrate Dad. The little one wanted to start it right by taking over some of dad’s stereotypical “male” responsibilities. The pint sized garbage in the […]

It was the weekend and we were all ready for an easy morning and some down time. Although young boys and the latter isn’t a likely combination, it’s still a welcome […]