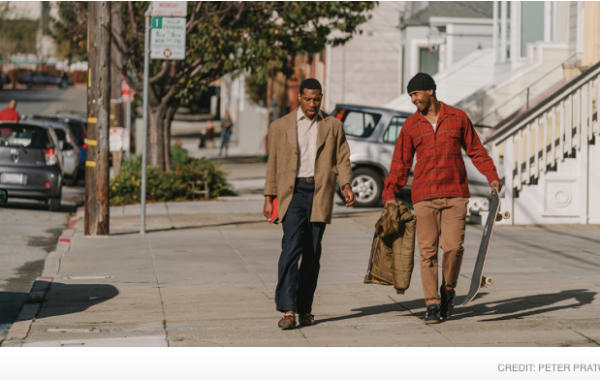 I Left My Heart (and City)

San Francisco is my Father’s favourite city. And so it became mine. It wasn’t by default, as is often the case when it comes to loving the same things as […]

By andreadeezee Posted on August 3, 2019

Invitation lost in the mail

I asked my 12 year old son what he thought of the film. He said “I don’t think they showed Tridel’s side fairly.” I repeated the question. “ If YOU weren’t […]

I’ve heard the same (familiar) message too many times this week to ignore it:  The more you put into something, the more you get out. The first occurrence was at my […]

By andreadeezee Posted on October 3, 2016