Skip to content
What Happens in Vegas
smart home

What Happens in Vegas

Earlier this year I had the pleasure of attending the Consumer Electronic Show (CES). I’ve been three times, and while I get better each year at being a smart attendee, […]

Earlier this year I had the pleasure of attending the Consumer Electronic Show (CES). I’ve been three times, and while I get better each year at being a smart attendee, I never manage to pull it off to my full potential. No one can. It’s an understatement to say that it’s overwhelming. The numbers for 2019 are coming in Spring, but 2018 had 4,400 exhibiting companies and exhibit space of more than 2.7 million net square feet. It JUST GETS BIGGER each year. And I fortunately get smarter about how I experience it. I do my research well in advance and plan my itinerary.  You need to do the prep work. What I’ve discovered is that my favorite part are the days just before it opens, attending courses and panels discussions until I reach well beyond the point of brain overload.

Three colleagues attended with me this year and we experienced it three different ways. What was important to us however, was to share what we learned when we got back to Toronto. We figured that since not every body has the same opportunity to go to CES, we’ll bring CES to them. And that also allows me to start a contrarian slogan that “What happens in Vegas doesn’t always stay in Vegas.”

To keep my learning about the smart home piece as concise as possible, I summarized everything I soaked in into three simple themes.

A great example of this is voice – 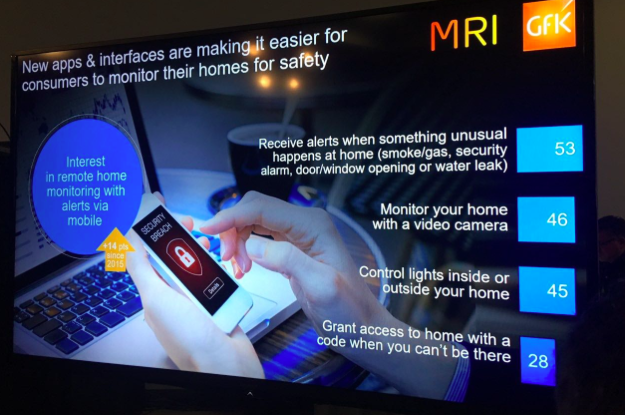 The primary uses of smart home devices are: 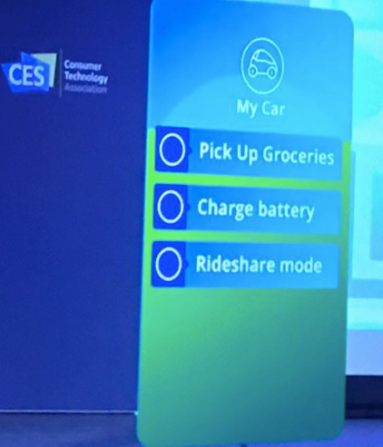 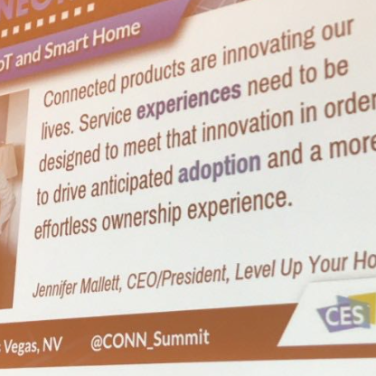 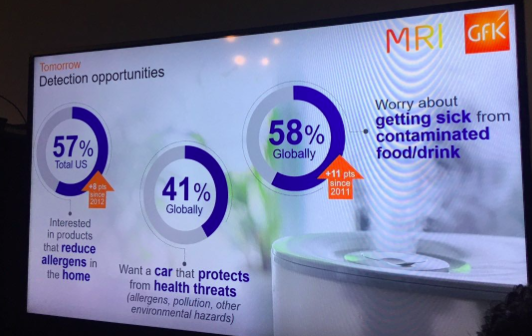 WHAT WASN’T TALKED ABOUT.

The one thing that seemed to be talked “around” at CES was privacy and data, whether intentionally or not. There’s clearly still a lot of learning to do. The one critical takeaway for me at the Smart City Summit is that it’s going to be a team sport.

In our environment for example, with IoT and the addition of smart devices, we now have a shared responsibility to deliver a secure place to call home. We used to be (somewhat) consider ourselves mostly responsible for that job. But we’re now well beyond the bricks and mortar. Some people see builders as tech companies and some even go so far as to call them innovation companies. There are thin lines. One panelist made a great analogy of smart devices and the access points they introduce to your home being similar to adding dozens of new windows to your home over a short period of time. Some of the windows might not have locks and some might even be missing glass.

With cyber attacks on the rise, it’s a serious area of concern. It’s going to be a lot of work to figure out the answer. And it’s going to take a lot of people. It will take what I like to call “collaboration as innovation”  with government, manufacturers of the devices and many other stakeholders.  It will also take time and patience. But it’s worth it. Because we need to ensure that what we deliver at the end of the day is never compromised, in any way.