Some fun can be made on your own, with nothing required but your imagination. Other types, you have to pay for.  The cottage lended itself to the former. There’s also […]

Good things seem to come in 3’s in my universe. The epitome being the boys. I’ve also learned through my better half that 3 is also the perfect number of […]

Day 24. Building a city… and other small feats

Again, the location of our condo and proximity to the subway made for an easy escape to a concert last night for what would probably be the final “date night” during […]

Let me be the first to say that he’s been a trooper. He’s had a lot of raving fans on this adventure that have commended him,  offered congratulatory pats and […] 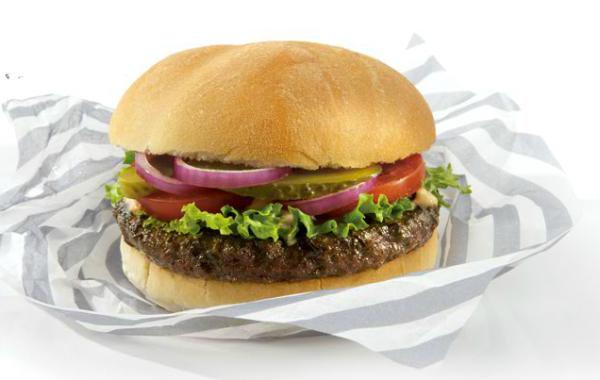 We usually don’t realize that when we lose something, it may in fact be an opportunity in disguise to find something.   Often, it’s something different than what we thought we […]